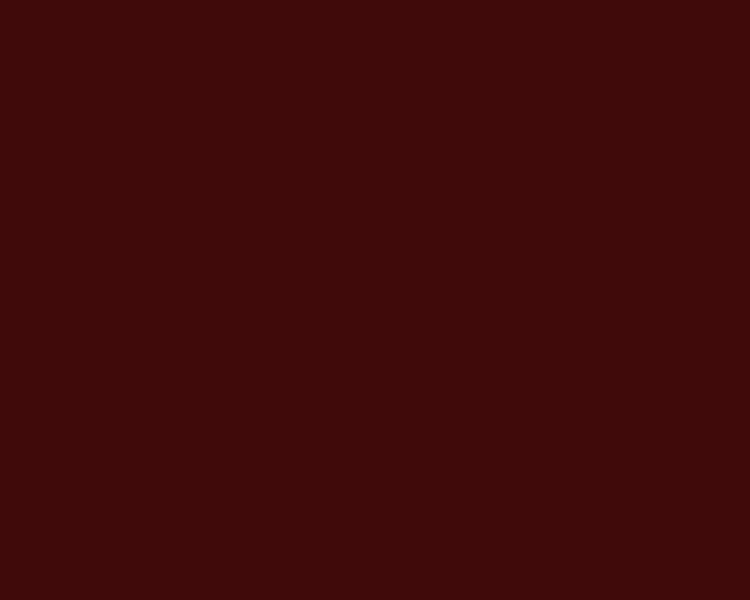 Sapphires are the birthstone for September

We have a wide selection of Sapphire jewelry that would make the perfect birthday gift!

Shop selections from our sapphire collection

The September birthstone has traditionally symbolized sincerity, truth, faithfulness and nobility. For countless centuries, sapphire has adorned royalty and the robes of the clergy. The elite of ancient Greece and Rome believed that blue sapphires protected their owners from harm and envy. Clerics of the Middle Ages wore sapphires because they symbolized Heaven. Ancient Persians believed the earth actually rested on a giant sapphire, which made the sky blue.

The September birthstone was reputed to have healing powers as well. Medieval Europeans believed that sapphire cured plague boils and diseases of the eye. The sapphire birthstone was also thought to be an antidote to poison.

Famous sapphires include the Rockefeller Sapphire, a 62.02 carat (ct) rectangular step cut stone that was unearthed in Myanmar (Burma). Acquired in 1934 by financier and philanthropist John D. Rockefeller, Jr. (1874–1960) from an Indian maharaja, the gem was recut and remounted over the years. The sapphire was first set as a brooch and later as a ring featuring two cut-cornered triangular diamond side stones. Perhaps the best-known sapphire in recent years is the 12 ct blue gem surrounded by diamonds in the sapphire engagement ring first worn by Princess Diana and then given by her son to Kate Middleton, now Duchess of Cambridge.