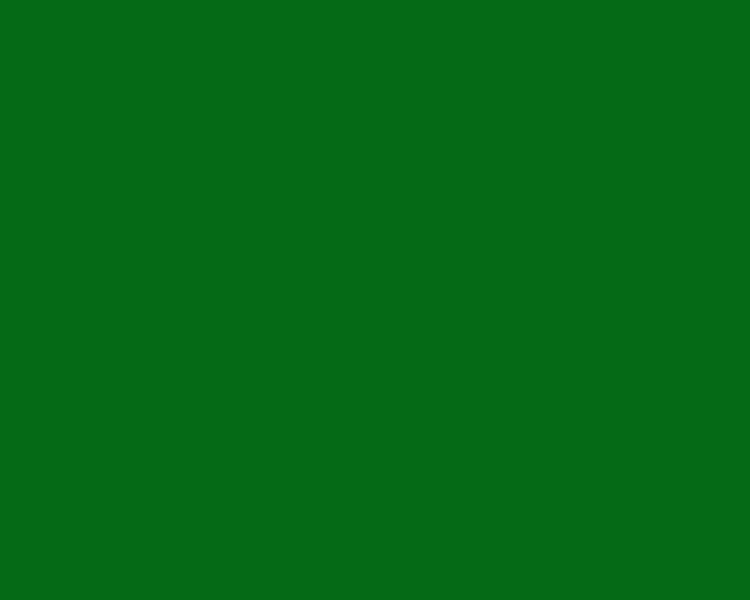 Peridot are the birthstone for august

We have a wide selection of Peridot jewelry that would make the perfect birthday gift!

Shop selections from our Peridot collection

Peridot has always been associated with light. In fact, the Egyptians called it the “gem of the sun.” Some believed that it protected its owner from “terrors of the night,” especially when it was set in gold. Others strung the gems on donkey hair and tied them around their left arms to ward off evil spirits.

The word peridot comes from the Arabic “faridat,” which means “gem.” Most peridot formed deep inside the earth and was delivered to the surface by volcanoes. Some also came to earth in meteorites, but this extraterrestrial peridot is extremely rare, and not likely to be seen in a retail jewelry store.